Mass for the sick and homebound: Please watch the 9:00am Sunday Mass from Ss. Simon and Jude Cathedral on KAZT-TV (AZ-TV7, Cable 13)

To enroll in Family Catechesis, participate in ministries, or celebrate the Sacraments of Baptism, Confirmation, First Communion or Marriage, families need to be registered in the parish. 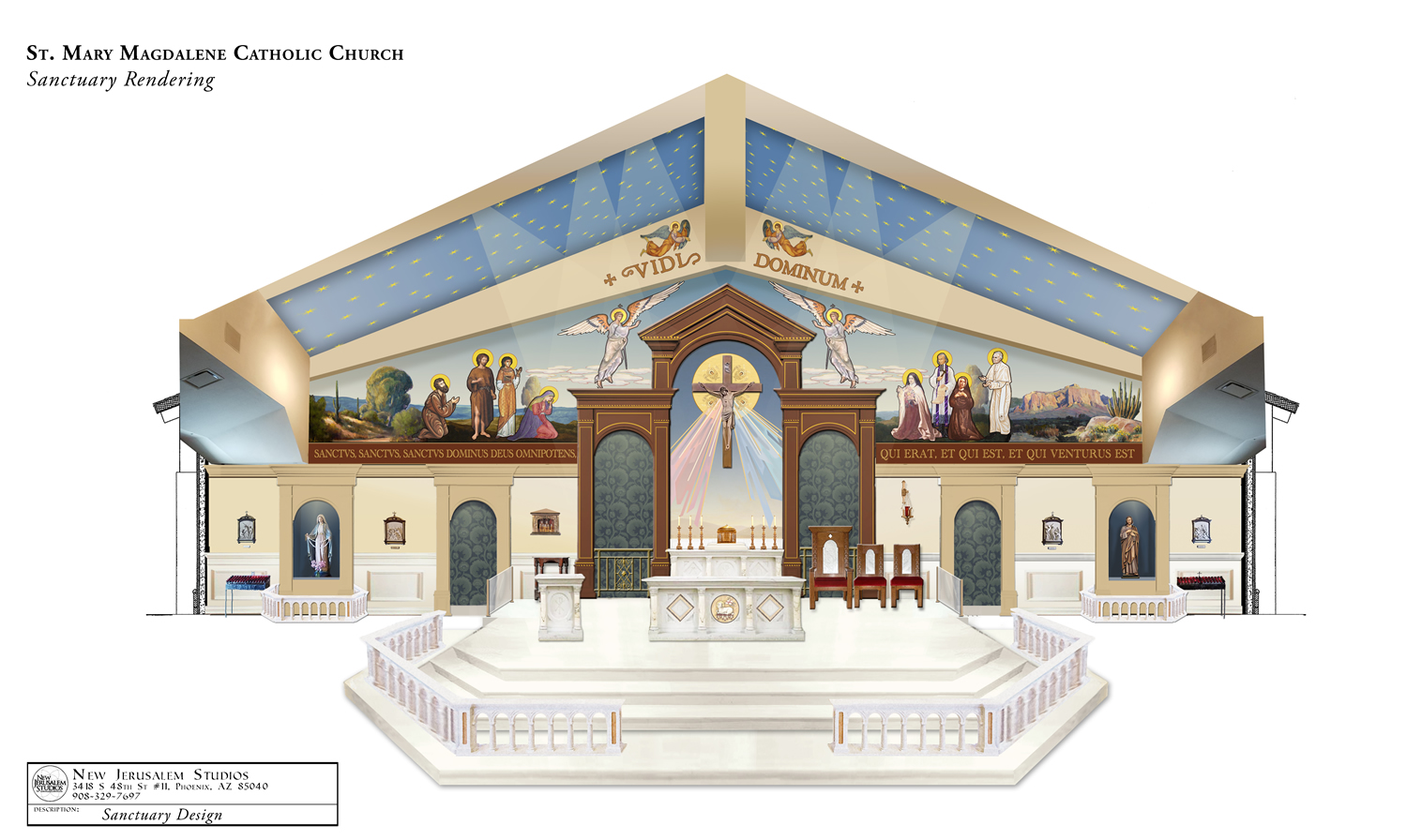 First, I want to say thank you all for your support on this project! This addition to our space is possible because of your prayers, support, gifts, and sacrifices. We are doing something truly beautiful for the Lord and that does present its own challenges.

Sign up for our weekly Flocknote messages which include a weekly video message from our Pastor, Fr. Chris Axline. 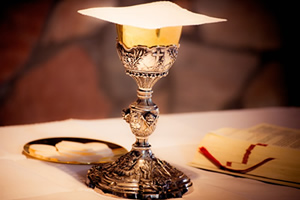 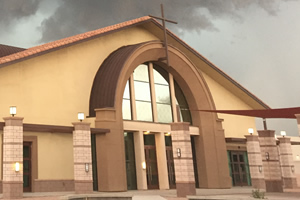 Find out what's happening at the parish. 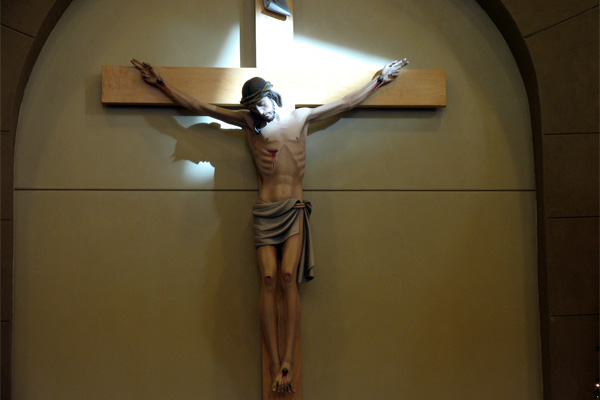 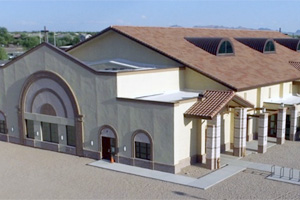 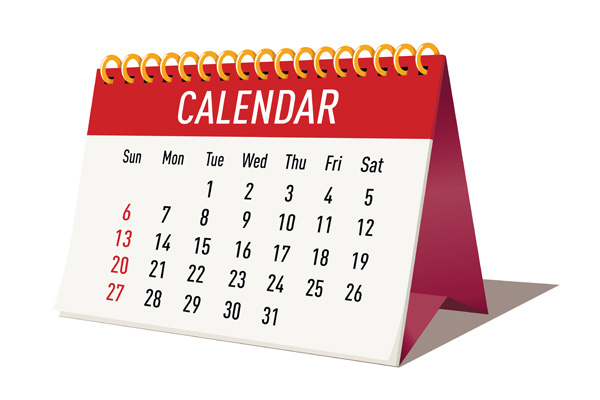 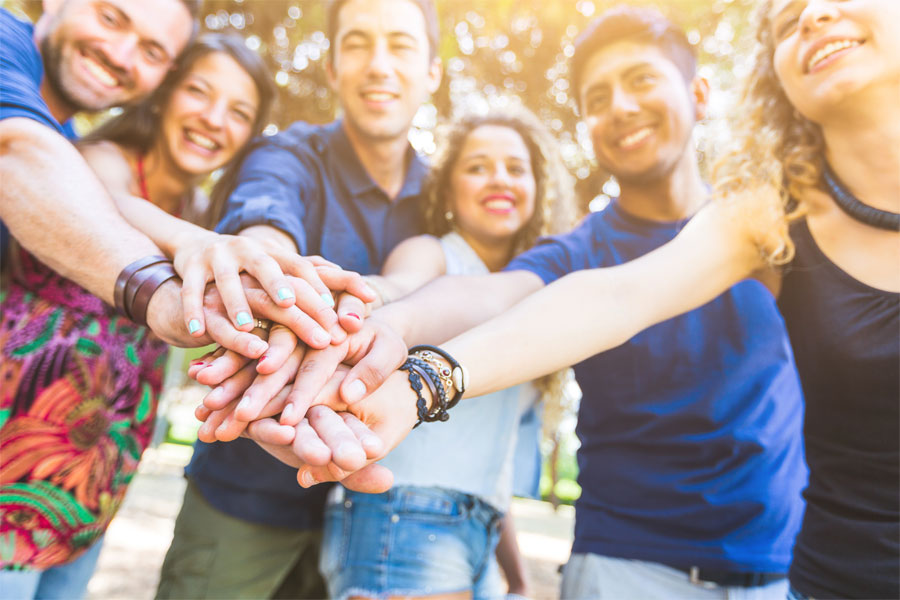 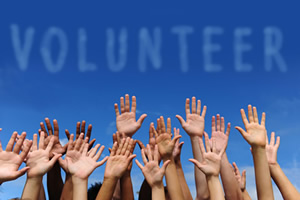 See How You Can Help!
Safe Environment Training

THIS WEEK IN VIDI DOMINUM 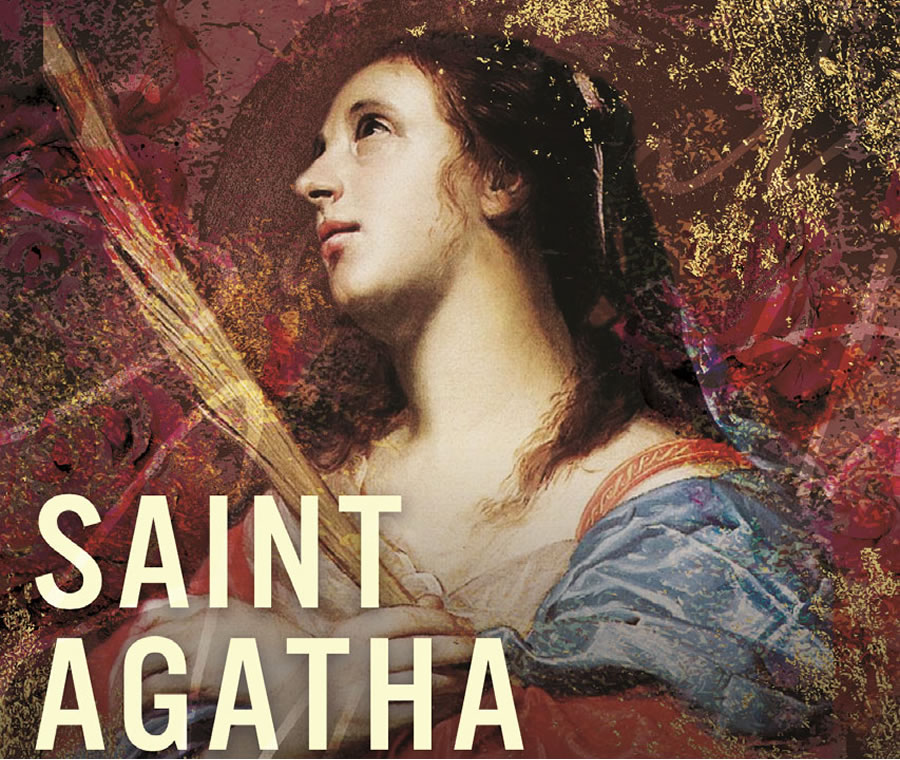 Also known as Agatha of Sicily, is one of the most highly venerated virgin martyrs of the Catholic Church. It is believed that she was born around 231 in either Catania or Palermo, Sicily to a rich and noble family. From her very early years, the notably beautiful Agatha dedicated her life to God. She became a consecrated virgin, a state in life where young women choose to remain celibate and give themselves wholly to Jesus and the Church in a life of prayer and service. That did not stop men from desiring her and making unwanted advances toward her. However, one of the men who desired Agatha, whose name was Quintianus, because he was of a high diplomatic ranking, thought he could force her to turn away from her vow and force her to marry.